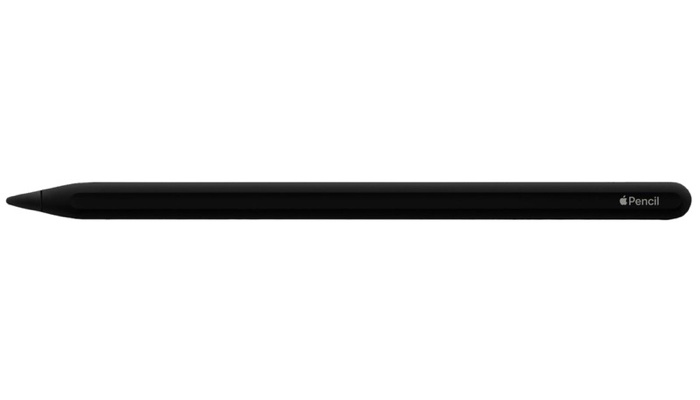 The current range of Apple Pencils are only available in one color at the moment, white and now it looks like Apple may be planning to also launch a black color option.

According to a recent tweet by Mr.white on Twitter, Apple is planning to launch the second color option with the next generation Apple Pencil.

The picture above is a mockup of what the device will look like, there are no details as yet on when it will launch.

We are expecting a number of new iPads from Apple, although some may have been delayed until next year because of COIVD-19. We heard earlier about a new iPad Air, there is also some new iPad Pro models on the way, although these are expected next year.