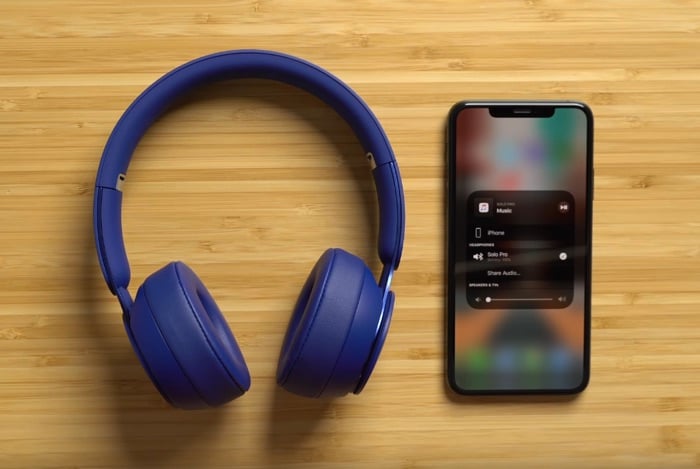 Apple are rumored to be launching some new over the ear AirPods and now we have some idea on what they will look like.

The guys over at 9 to 5 Mac have discovered an icon for these new over the ear headphones in the iOS 14 code, this can be seen in the picture below. 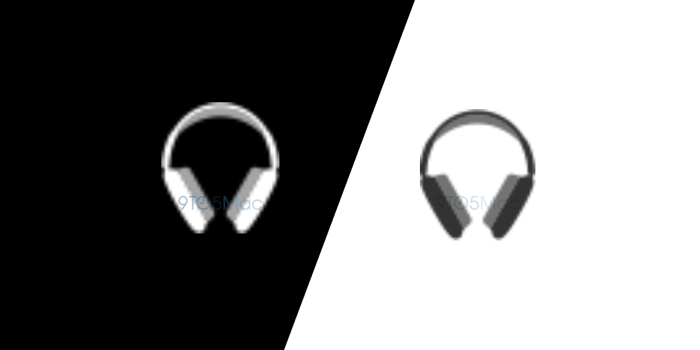 As we can see from the picture it looks like these new Apple headphone could possibly be available in two colors, black and white.

These new wireless over the ear AirPods will probably use some features from Apple’s Beats headphones and also from their other AirPods models. It is not clear as yet on whether we will see these new devices at Apples rumored pres event later this month.