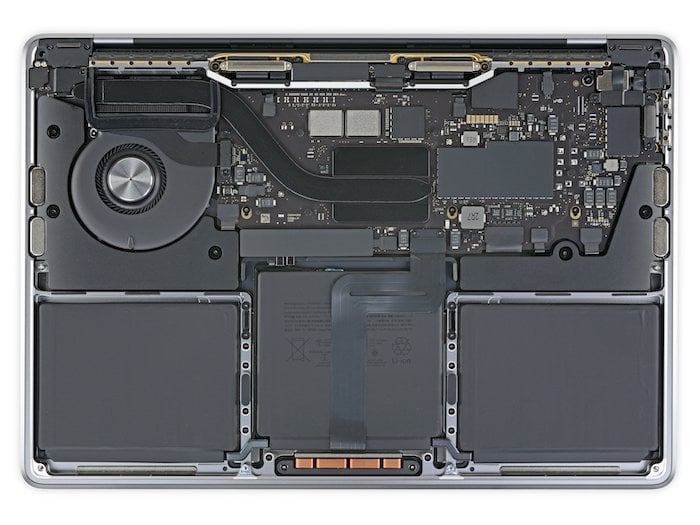 Apple recently launched their first Apple Silicon Macs, one of the models was the new 13 inch MacBook Pro which is powered by the new Apple M1 Silicon processor.

The guys from iFixit have taken the new M1 powered MacBook Pro apart to find out what is inside Apple’s new MacBook. 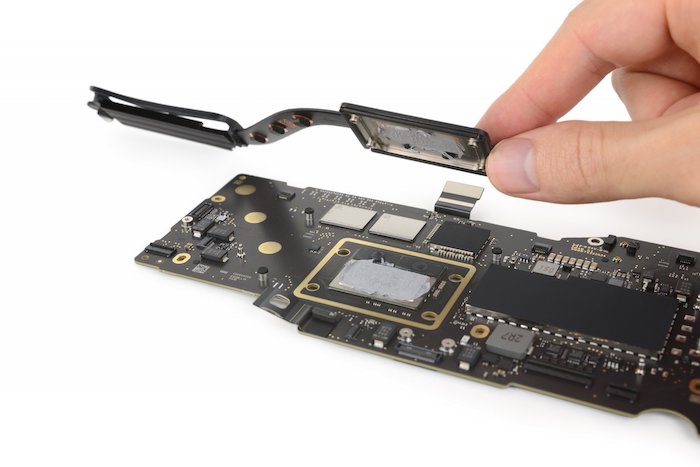 What to make of our first peek at the future of the Mac? What may seem like superficial changes are really the expression of years of intense work, with hints of a lot more to come. These are the MacBooks Apple has wanted to ship for years, made on its own terms. They’re quiet, fast, and interesting. They’re also less accessible for upgrades and repairs, and are going to be difficult to repair outside Apple’s network for the foreseeable future. There should be a word for proud and disappointed—disaprouded? 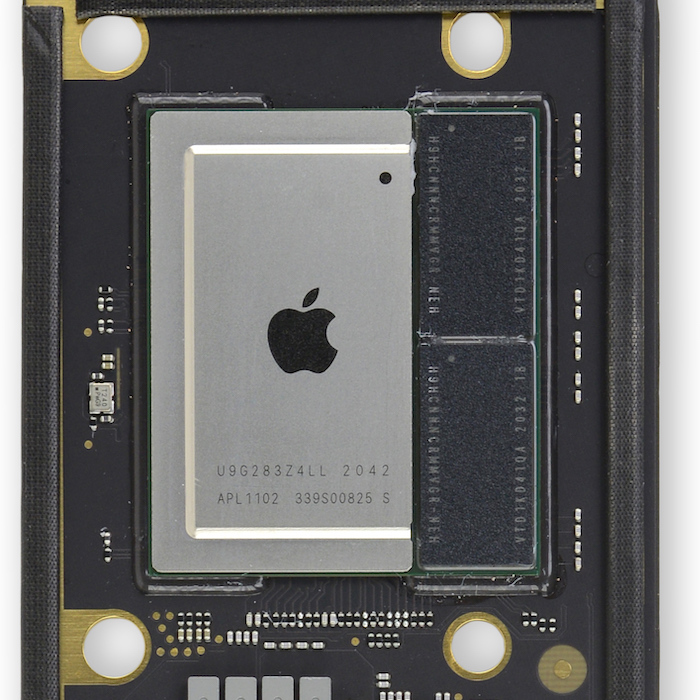 These new MacBook’s are less upgradeable than previous models as the RAM can no longer be replaced by the user as it is built into Apple’s M1 chip.

You can find out more information on what iFixit found out about the new Apple MacBook Pro over at their website at the link below.