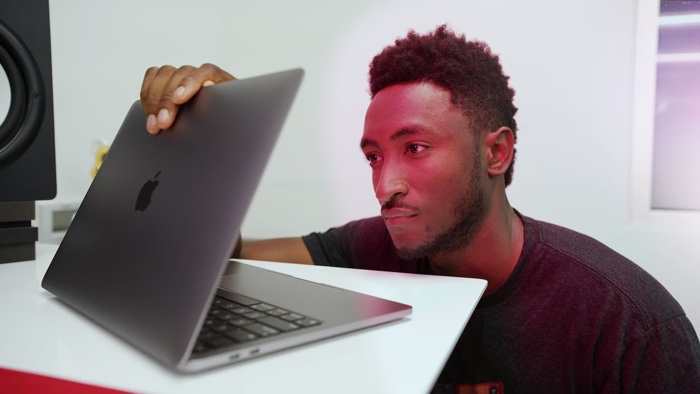 These are Apple’s first MacBook’s with their own Apple Silicon M1 processor, which from initial reports appears to be impressive.

Marques Brownlee has been testing out Apple’s new M1 powered MacBook Pro and we get to find out what he thought of the device in a new video.

As we can see from the video, the battery life on the new MacBook Pro and MacBook Air has improved significantly over the previous models, thanks to the new M1 Silicon processor.

There are also significant improvements in performance over previous MacBook models and also improvements over some of Apple’s high end Macs.

We are looking forward to finding out exactly what Apple has planned for their Silicon based Macs in the future.