We know that Apple is working on their new Apple iWatch, although we have no idea what the device will look like. The following concept Apple iWatch is from the guys over at ciccaresedesign, and it certainly looks impressive. 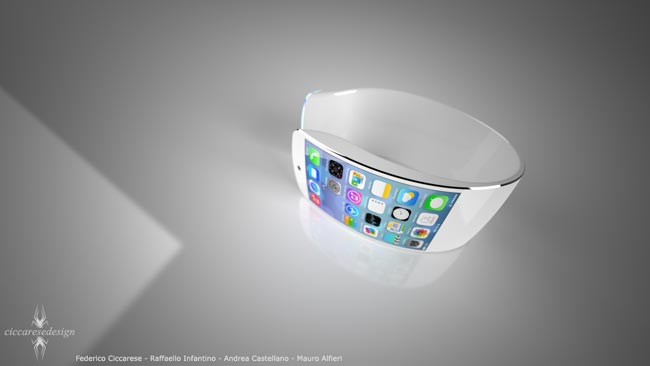 It will be interesting to see what the Apple iWatch looks like, lets hope it looks as good as this concept.