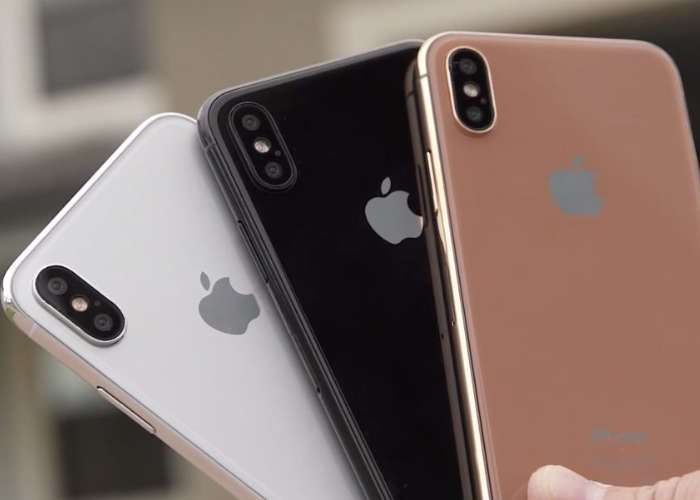 A new video has been released today revealing more details about the new Apple iPhone 8 and specifically the colours the new smartphone is expected to be launched with, when Apple announces the iPhone 8 officially early next month.

Expanding on the already leaked details for the Apple iPhone 8 the latest video from YouTuber Danny Winget offers a look at all three iPhone 8 colours hands-on.

Apple is expected to officially unveil their new range of iPhone devices including the Apple’s 10th anniversary iPhone during September 2017 and as soon as more specifications all details are announced we will keep you up to speed as always.