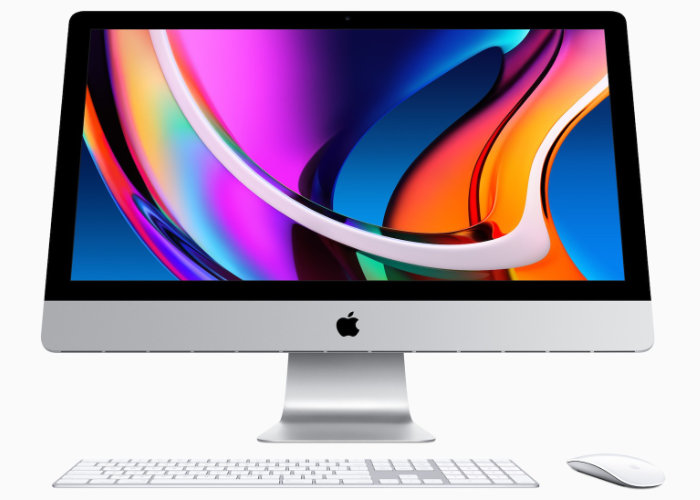 Apple has today announced major updates to the internal specifications for its 27-inch iMac desktop computer, adding 10 core Intel processors, doubling the memory capacity and adding next-generation AMD GPUs . As well as adding new SSD options and a new Nano-Texture glass, available as a $500 upgrade option. The new 27-inch Apple iMac are available to purchase from today and with prices starting from $1,799.

Apple as also announced new updates to its range of iMac Pro systems, now available with a 10-core Intel Xeon processor as standard. The iMac Pro range features Xeon processors up to 18 cores, graphics performance up to 22 teraflops, up to 256 GB quad-channel ECC memory, and Retina 5K displays. The updated iMac Pro is available to order today from apple.com and in the Apple Store app, and will be in select Apple Store locations and Apple Authorized Resellers beginning next week.

“Now more than ever, our customers are relying on the Mac. And many of them need the most powerful and capable iMac we’ve ever made,” said Tom Boger, Apple’s senior director of Mac and iPad Product Marketing. “With blazing performance, double the memory, SSDs across the line with quadruple the storage, an even more stunning Retina 5K display, a better camera, higher fidelity speakers, and studio-quality mics, the 27-inch iMac is loaded with new features at the same price. It’s the ultimate desktop, to work, create, and communicate.” 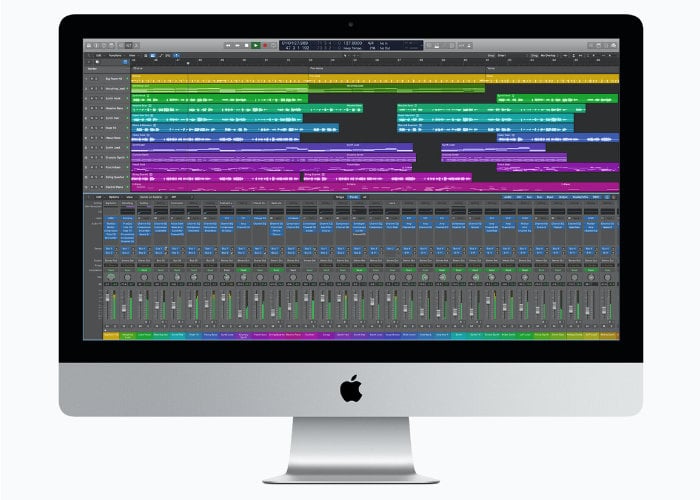 The 27-inch iMac now comes standard with SSDs across the line, delivering blazing-fast performance up to 3.40 GB/s for launching applications and opening large files. For users who need massive amounts of storage, iMac also features an 8 TB SSD option for the first time – four times the SSD capacity of the previous-generation 27-inch iMac. For customers using their iMac more than ever to connect with friends, family, and colleagues, the FaceTime HD camera now features 1080p resolution, while the Image Signal Processor in the T2 Security Chip brings tone mapping, exposure control, and face detection for a much higher quality camera experience.”