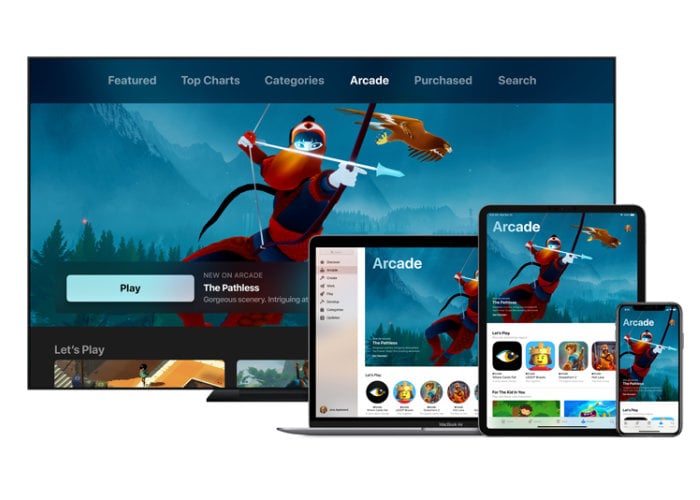 Five new games have arrived on the new Apple Arcade service offering new titles to experience on your iPhone, iPad, Apple TV and MacOS systems if you are subscribed to the $5 a month Apple Arcade games subscription service.

Decoherence:
Build robots from a wide variety of components. Plan a strategy to carry you to victory. Fight as a pilot alonsdie your bots in exciting PvP matches or test your mettle in the single player Entropy Tribunals experience!

INMOST:
An atmospheric, story-driven puzzle platformer, following three playable characters within one dark, interconnecting story. In an old abandoned castle, you’ll need to explore every nook and cranny, avoid detection, slice your way through enemies and spring deadly traps in order to escape the evil that lurks within…

Mind Symphony:
Experience Music and Gameplay that emotionally and mentally impacts you. Mind Symphony sets unique gameplay to mes with musical tracks to creat an experience that makes you feel better.

ShockRods:
ShockRods is about shooting and avoiding being shot by jumping and dodging. ShockRods features solo and team games that take place in natural surroundings and future sports arenas. Your goal is ShockRods is to score points – by shooting your opponents and achieving objectives; scoring golas, stealing the other team’s flag, or dealing the most descruction… As you drive your ShockRod to VICTORY!

Stela:
Stela is a cinematic, atmospheric platformer about a young woman witnessing the final days of a mysterious ancient world

Pilgrims by Amanita Design
A playful adventure game in which players roam the land and solve various tasks using dozens of items and unique characters, and without being obliged to follow a single designated path.

Shantae and the Seven Sirens by WayForward
Traverse a vast, interconnected undersea world, make new Half-Genie friends, and battle the Seven Sirens as part of an all-new tropical adventure.