Students and researchers at Stanford University have developed a new application for tablets like the Apple iPad and Google’s range of Android tablets, that is designed to make tablet devices more accessible to the blind.

The video below shows the application in action, and instead of the user having to navigate on the display to where the virtual keys are placed, the keys move to where the users put their fingers. 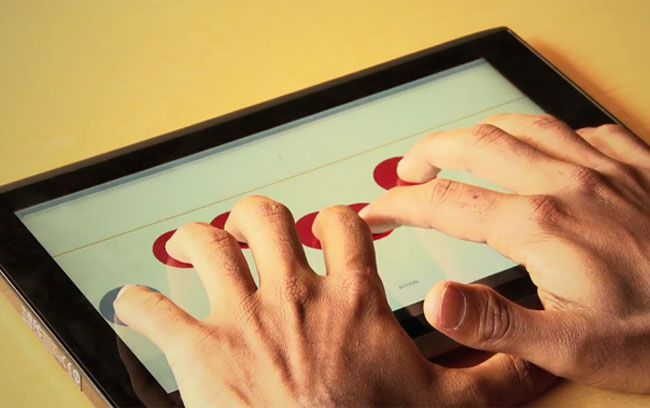 It certainly looks pretty interesting from the video, at the moment the app is still in the prototype stages, but we could see this on tablets in the not too distant future, which would help make the devices accessible to the blind.