Not in the physical sense, wherein exotic cuisine is dissected, but in breaking down the language and cultural barrier that confronts hungry visitors. Developed in Purdue University, the app works as a translator and guide to foreign cuisine that a diner is likely to come across in their travels. 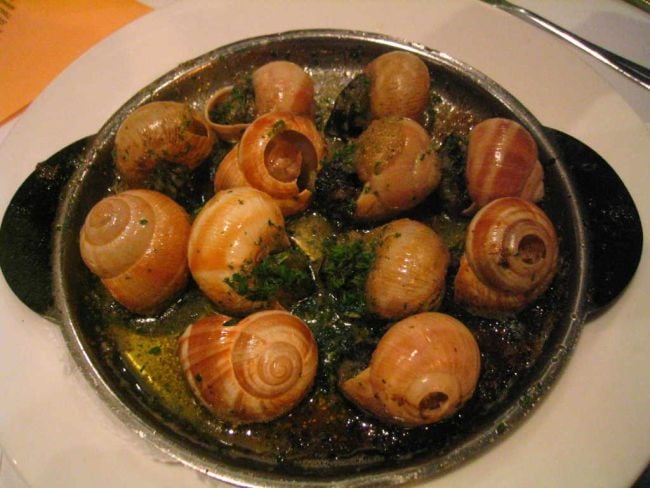 The problem is the app is still under development and it’s still going to take tons of work before it goes live in an iPhone near you. The new app, yet unnamed, is supposed to support a massive database of different world cuisines. Though it also features translation, it goes the extra mile by identifying ingredients and even offering health info for the allergic.

Already tested on an iPod Touch in Spain, it might take a while (give it a year tops) before it finally reaches an iPhone or Android device near you.