It looks like the Android music app will be getting a significant update in the not too distant future, it was previously shown off at the I/O 2010 conference earlier this year and now the guys over at the XDA have a test build of the new Android music app.

You can see it in action in the video below, and you can also try it out, although it is an early build and quite a bit far off the final version that will be released. 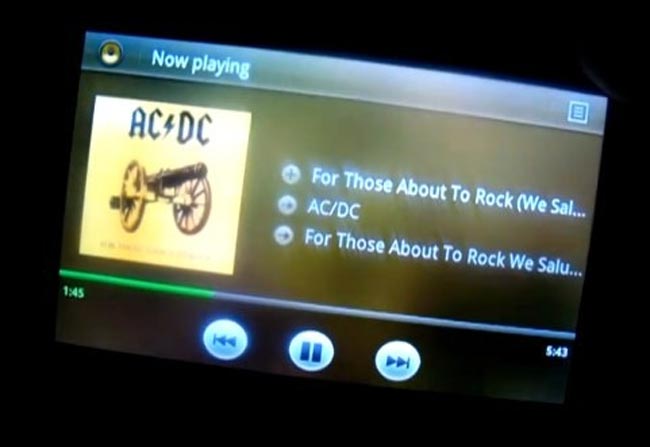 You can find out more details over at the XDA Developers forum, it certainly looks very interesting from the video. There are no details on when it will launch but it looks like it may be included in the Android 3.0 Honeycomb release.