In addition to Amazon announcing they will be rolling out their Amazon Prime Instant Video to the UK and Germany on February 26th 2014 combining the LoveFilm and Amazon Prime services.

Reports are circulating that Amazon might also be preparing to launch a new Amazon set-top box design to stream internet content, sometime in March 2014. 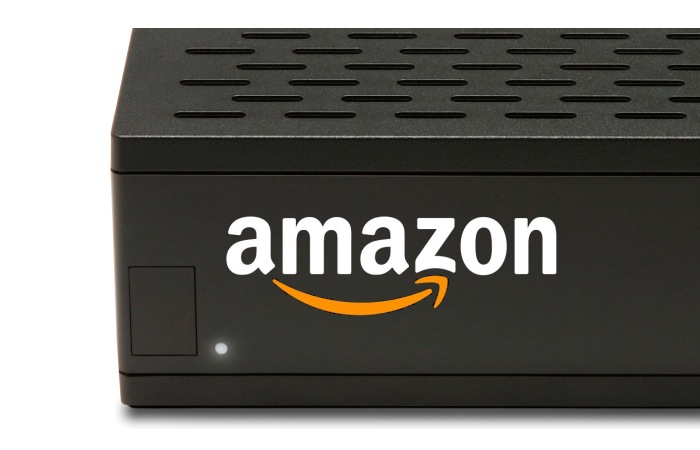 The Recode website is reporting that Amazon is setting its sights squarely at Roku and Apple and is looking to launch the newly developed Amazon set-top box in direct competition.

Rumours of Amazon developing a set-top box have been circulating for some time and the new device might even allow owners to enjoy playing games through the system rumours suggest, thanks to a customised version of Android similar to that which is already installed onto Amazon’s Kindle Fire tablets.

Amazon has been contacted regards the launch of an Amazon set-top box but has declined to comment at this time. However as soon as any more information is officially announced or leaked we will keep you updated as always.