If you are an Amazon Prime subscriber in the UK or Germany or currently subscribe to the LoveFilm movie service, you might be pleased to learn that Amazon has today announced they will finally be launching Amazon Prime Instant Video in the UK and Germany, combing the Amazon Prime And LoveFilm services together. 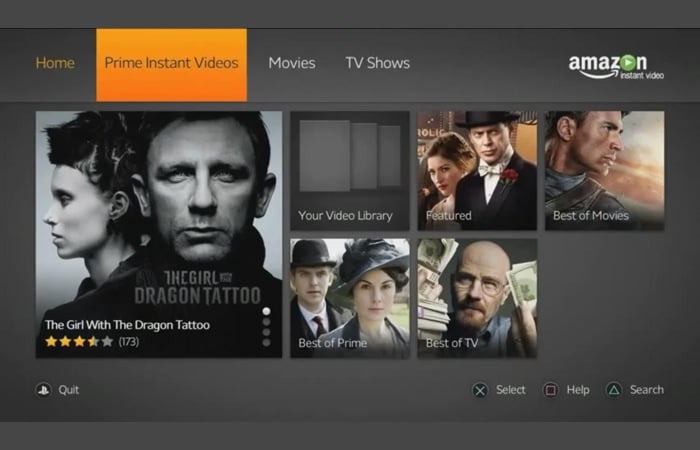 Those of you that are already Amazon Prime subscribers will automatically gain access to Prime Instant Video. However a new rate will come into effect at the end of your subscription period increasing from £49 to £79.

However if you are a LoveFilm subscriber you’ll already be paying around £72, so this will now add-on Amazon next day deliveries to your account for a small extra charge in the UK.

Although the announcement has been made today and you can sign-up for Amazon Prime now, the actual switch over will not take place for users until February 26th 2014. Once enabled users will have access to shows such as The Walking Dead, and Vikings Season 2 and movies such as The Hangover Part II, The Girl with the Dragon Tattoo and others.

Streaming services LoveFilm and Netflix which launched in the UK in early 2012 and are currently competing with BSkyB, Tesco’s Blinkbox and others for market share. For more information on the new Amazon Prime Instant Video UK jump over to the Amazon website for details. 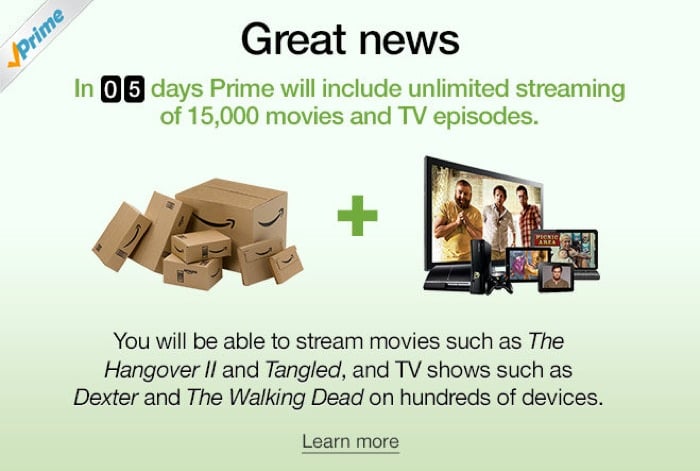