Gaming website Kotaku has this week revealed that a new game based on the Alien movies and storyline is currently being developed called Alien: Isolation.

The new Alien: Isolation game is currently being created by the British studio Creative Assembly, who also created the Total War game. 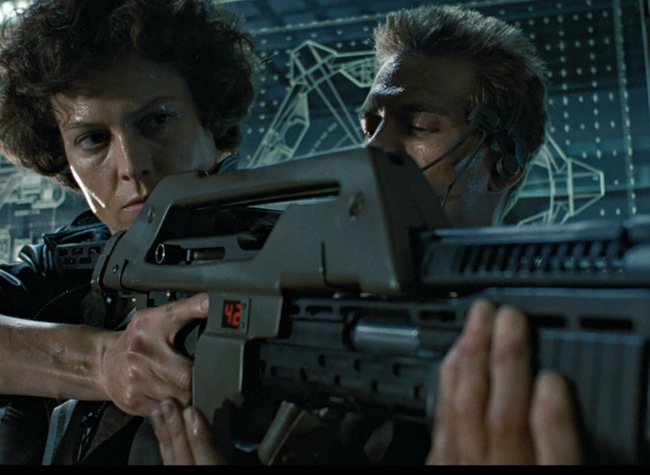 The development company behind the game is also very aware of the recent flop and anger with gamers created by the recent release of the awful Aliens: Colonial Marines game created by Sega, and studios Gearbox and TimeGate.

The new Alien: Isolation game story is situated on a single space station according to the source close to its development and apparently there is only one Alien for most of the game. With players shooting clones and soldiers with melee weapons playing a large part of the title’s gameplay.

Unfortunately no release date has been announced as yet but the title has already been delayed to make sure that it doesn’t follow the same fate as the recently launched Aliens: Colonial Marines game. As more information is released we will keep you updated.