Aliens Colonial Marines gamers who are still playing the recently launched game, which unfortunately didn’t quite live up to the expectations provided by the game’s first trailers and demonstrations, has received a patch for Xbox 360 consoles. 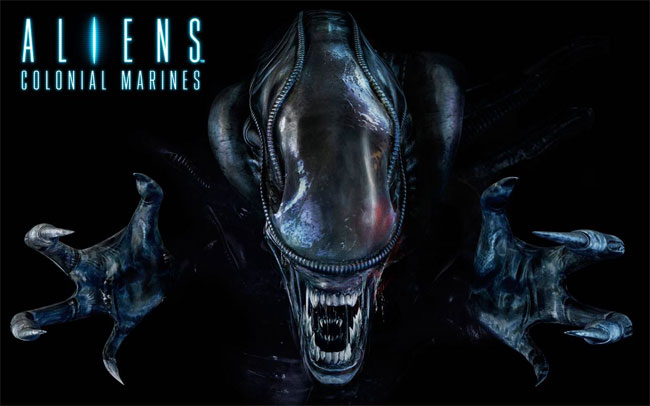 See the full list of Aliens Colonial Marines fixes below: