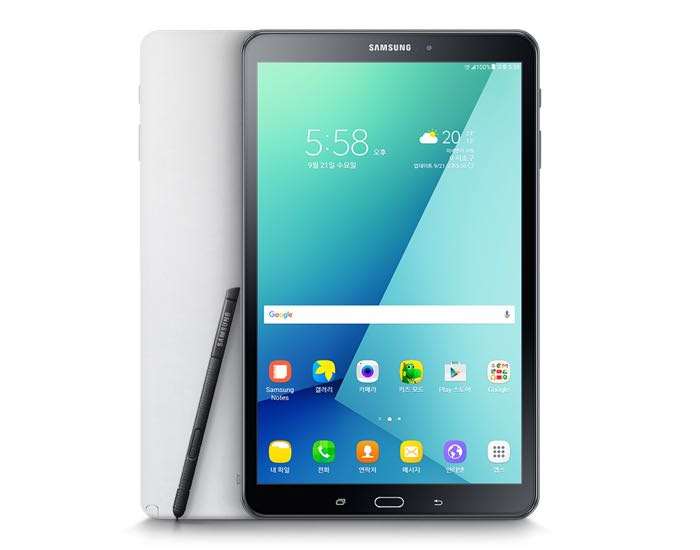 It looks like Samsung is getting ready to launch a new 8 inch Samsung Galaxy Tab A tablet. The tablet was recently spotted on TENAA which is China’s equivalent of the FCC.

This new Samsung Galaxy Tab A tablet will apparently come with an 8 inch display and will feature a Qualcomm Snapdragon 427 quad core processor.

Other specifications on the new Galaxy Tab A tablet will include 2GB of RAM and 16GB of included storage.

The device will apparently feature a 5 megapixel front facing camera for video chat and an 8 megapixel rear camera for photos and videos.

The new Samsung Galaxy Tab A will come with Android Nougat and the tabet is expected to retail for around $150. As soon as we get some more details on when Samsung will be launching this new Android tablet, we will let you guys know.