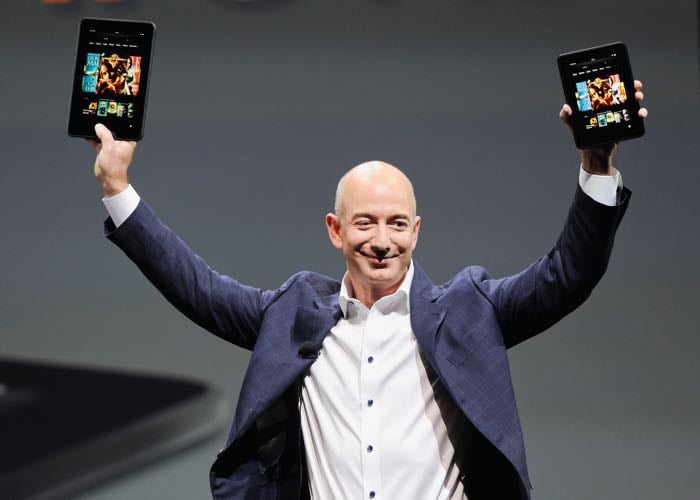 Amazon is apparently working on a new 6 inch Amazon Fire Tablet that will launch later this year, the device will apparently retail for just $50, which would make it one of the most affordable tablets available on the market.

Amazon’s existing 6 inch tablet retails for $99, so this new 6 inch Amazon Fire Tablet would cost half of the current model.

As well as the new 6 inch version, the company also plans to launch a new 8 inch Amazon Fire Tablet and a new 10 inch model.

The news comes in a recent report from the Wall Street Journal, who have received some information about Amazon’s plans for their tablet range this year. Amazon are also looking to release a new Kindle reader which also retail for $50, the current entry level model retails for $79.

Amazon has apparently outsourced the development of their new cheaper Fire Tablet to two companies, Shanghai Huaqin Telecom Technology Co. and Compal Communications Inc., this has apparently been done to keep the costs of the device down.

The current 6 inch $99 Fire Tablet comes with adverts, the same model is available without adverts for $114, so it is more than likely that this new $50 tablet will also come with adverts.

Amazon has done well with its Fire Tablets in the past, the company did not do so well with its Amazon Fire Phone, which was basically a flop. As yet there are no details on when these new tablets will launch, as soon as we get some more information on a release date and also the specifications, we will let you guys know.