If you have been patiently waiting for the launch of the new 3DMark to arrive you will be pleased to learn theat the new 3Dmark benchmarking software is launching today for you to test your systems to the limit. 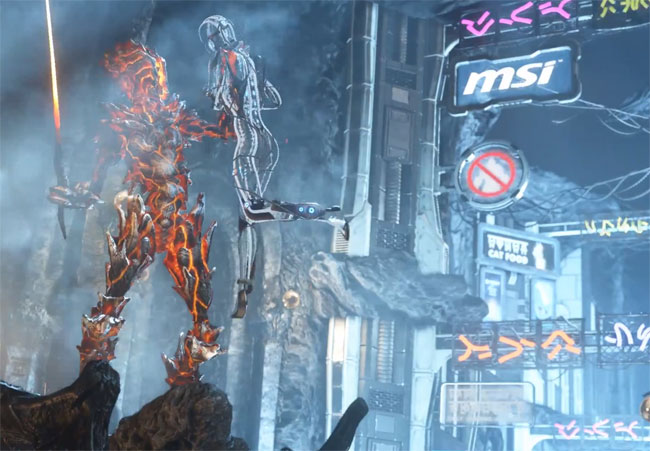 The Windows version of 3DMark is launching today and the Windows RT, iOS and Android version are still currently underdevelopment but will be launching soon assures Futuremark, and includes tests for DirectX 9, DirectX 10 and DirectX 11 hardware. 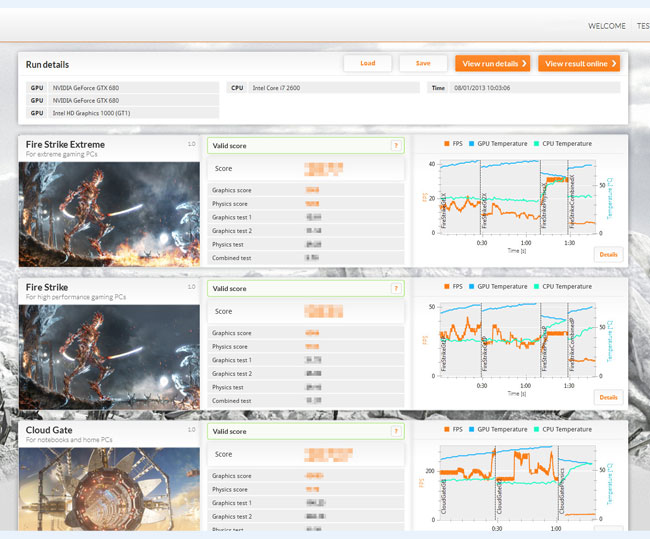 “The new 3DMark includes everything you need to benchmark your hardware. With three all new tests you can bench everything from smartphones and tablets, to notebooks and home PCs, to the latest high-end, multi-GPU gaming desktops. And it’s not just for Windows. With 3DMark you can compare your scores with Android and iOS devices too. It’s the most powerful and flexible 3DMark we’ve ever created.”

“3DMark uses a combination of in-app features and online web services to help you understand the performance of your hardware. In these screenshots from the Windows version you can see the new performance graphs that accompany each test score. For components that support it, 3DMark records frames per second (FPS), GPU and CPU temperatures as well as CPU power and clock speed during the benchmark run.”