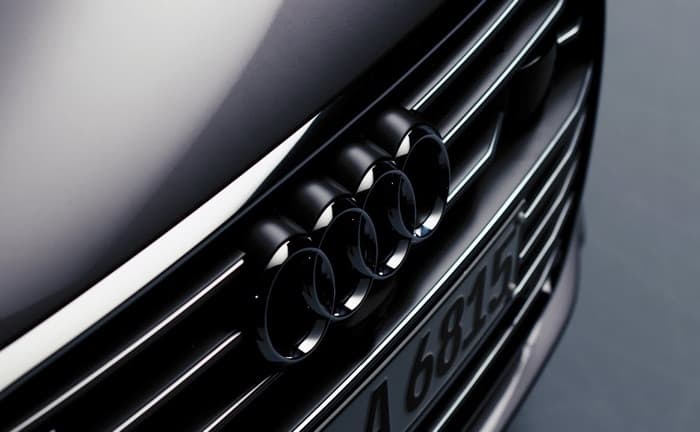 Audi has released a new teaser video for their 2018 Audi A6, the car will be made official at the Geneva Motor Show in March.

The 2018 Audi A6  is expected to launch some time in April and the car will come with many of the features that were introduced with the Audi A8.

This will include Audi’s new self driving technology that was introduced with the A8. This means that the majority of the driving on the road can be done using this technology.

As we can see from the video the design of the new Audi A6 will follow the company’s design strategy that was used in the new A7 and A8.

We will have more information about the new Audi A6 when it is made official at the 2018 Geneva Motor Show next month.