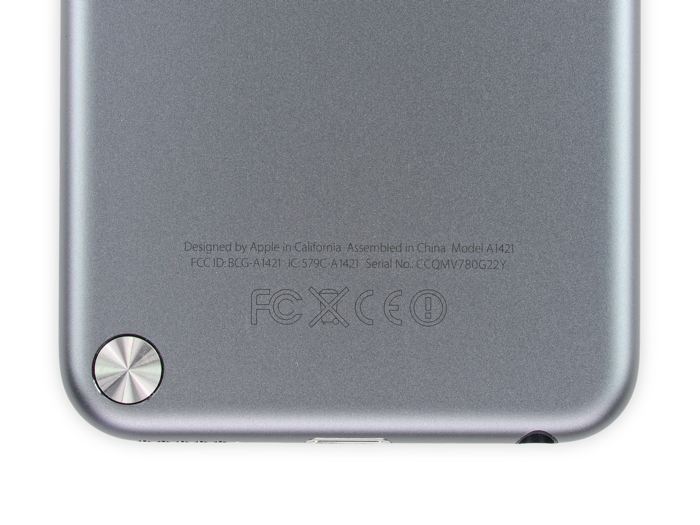 Yesterday Apple released a new 16GB entry level version of the iPod Touch, which came with a reduced price over the previous model, and also the same features, including a rear camera as the 32GB and 64GB models.

Now the guys over at iFixit have managed to get their hands on the updated 16GB iPod Touch, and have taken it apart to see what is inside the device. 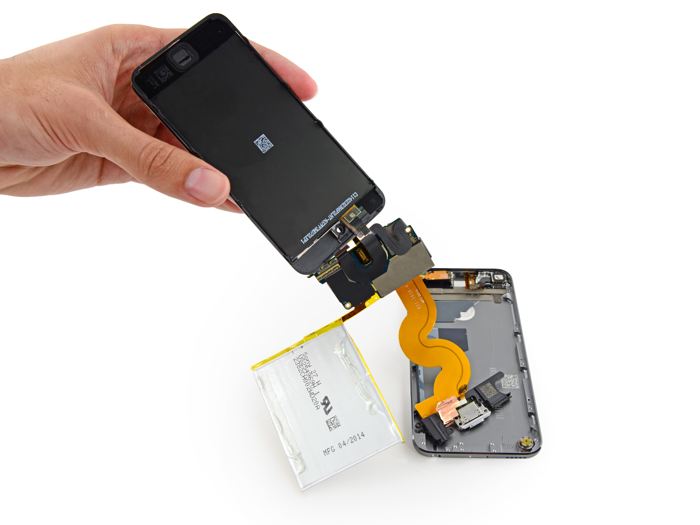 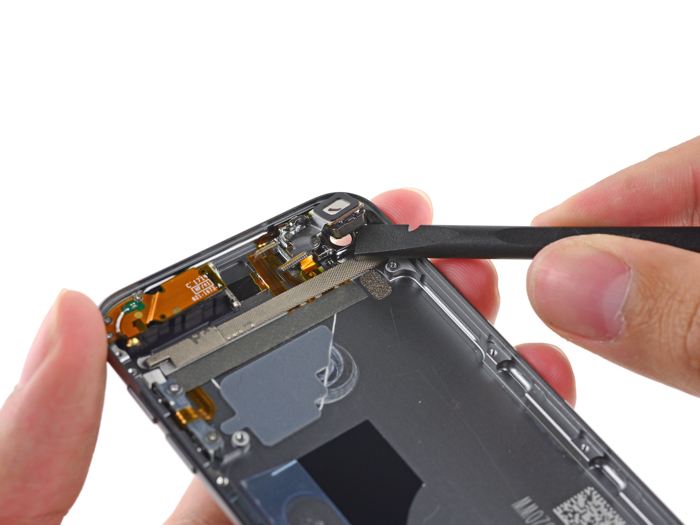 As with the previous iPod Touch 5th generation that the iFixit guys took apart, this new updated 16GB model only managed to score 3 out of 10 on their repairability index, this means that the device is pretty hard to repair, with 10 being the easiest and 1 being the hardest. 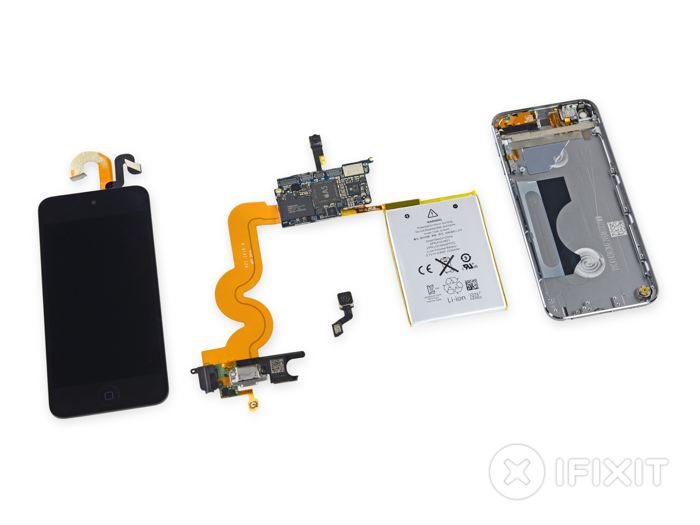