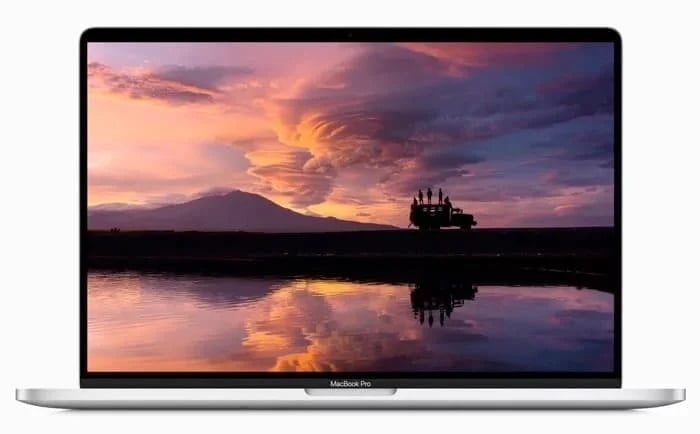 We have been hearing lots of rumors about the new 14 inch and 16 inch models of the MacBook Pro, according to a recent report they will launch this fall, some time between September and November.

The news comes in a report from Bloomberg’s Mark Gurman who has revealed that Apple is planning to launch these new Macs between September and November.

The new MacBook Pro’s are rumored to come with a fastre Apple Silcion processor which may be th Apple M2, theyt are also expected to get a range of other upgrades as well.

Apple’s iPhone 13 event is expected in September and there have been rumors that the new Macs could also launch at this event.

Apple normally has a separate event for their Macs and we suspect that this is what they will do this year, we would not be surprised if they hold a Mac event some time in October. As well as the new MacBook Pro laptops we are also expecting to see a new larger iMac, this device is expedted to replace the 27 inch iMac.

As soon as we get some detail on exactly when Apple will be making its new rnage of Macs official, we will let you know.