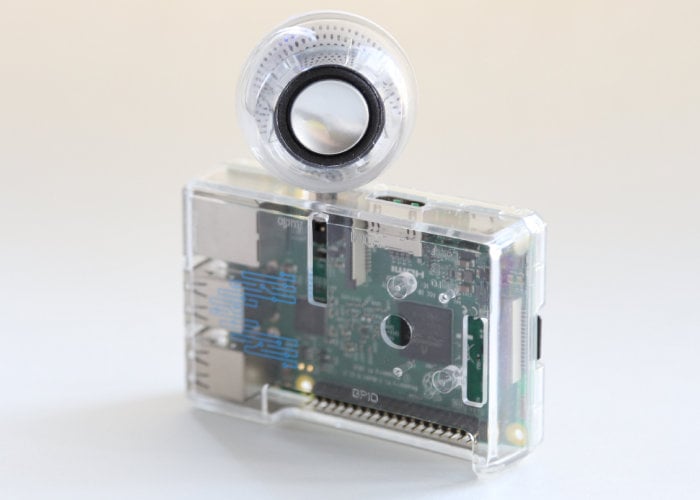 Data analyst, maker and Raspberry Pi enthusiast Aleksey Tikhonov has published details of a new Raspberry Pi project to create a Neural Network RaspberryPi Music box. Watch the video below for a demonstration of the project which uses a Raspberry Pi 3 and Leadsound’s speaker.

“After making the Pianola network project, I came to the idea of the RaspberryPi music box for the infinite neural network music generation. Basically, I used the same VAE-like neural network approach as in our Neyro-Skryabin performance, but I had to squeeze it into a raspPi3 box and tune the model to make the near real-time NN-generation of an endless stream of midi music.”

For more details on the project and others created by Aleksey Tikhonov follow the link below. Earlier this month the official Raspberry Pi Foundation announce the launch of a new Raspberry Pi 3 A+  mini PC priced at just $25 and offering a similar performance to the already available Raspberry Pi 3 mini PC priced at $35. If you enjoy building Pi projects you might be interested in our comprehensive list of Raspberry Pi displays, HATS and small screens.