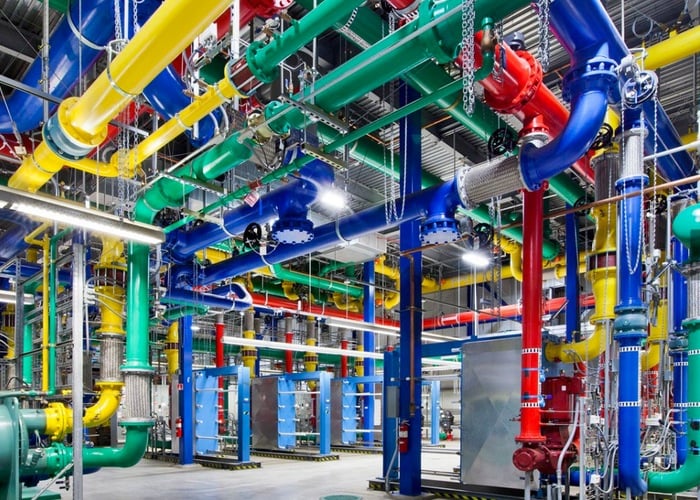 Google has this week announced plans to build a new Netherlands Google Data Centre based in Eemshaven, for the cost of around €600 million or $770 million.

The announcement for the new data centre was made via the European Google blog where Google promises an infusion of jobs, with the construction providing work for more than 1000 workers.

Construction of the new Google data centre based in the Netherlands will start in the first half of 2016 and will be completed and fully operational by the end of 2017 says Google.

Once completed and operational the new Google data centre will provide employment for over 150 people offering both full-time and contractual positions and will include IT technicians, electrical and mechanical engineers, catering, facilities and security staff. Google explains a little more:

“The new Dutch data centre will benefit from the latest designs in cooling and electrical technology. It will be free-cooled – taking advantage of natural assets like cool air and grey water to keep our servers cool. Our data centers use 50% less energy than a typical datacenter – and our intention is to run this new facility on renewable energy.

This will be Google’s fourth hyper efficient facility in Europe. Importantly, demand for Internet services remains so strong that the new building does not mean a reduction in expansion elsewhere. Our expansion will continue in Dublin in Ireland, in Hamina in Finland, and in St. Ghislain in Belgium. Our existing rented datacenter facility in Eemshaven also will continue to operate.”

For more information on the latest Google data centre to be built in Europe jump over to the Google blog for full details.