If you have ever wondered what it’s like inside of one of Google’s data centers, you might be interested to learn that Google has now created a website revealing what is behind those closed data center doors.

As you might expect Google is not that keen on letting people roam around inside its data centers, even though it does allow guided tours of its Californian Googleplex headquarters at certain times. 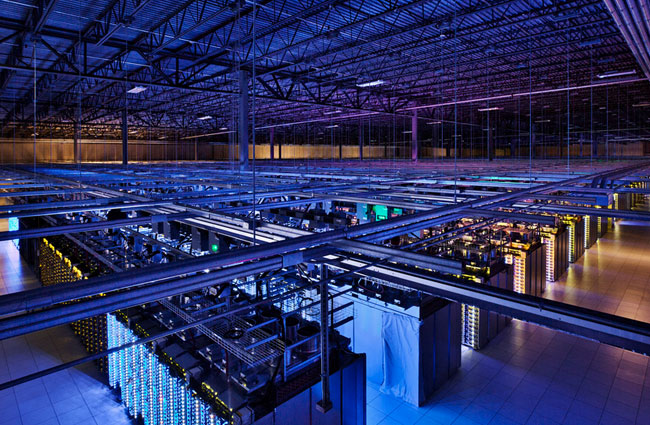 To help us understand a little more that goes into providing its services, Google has created the site called “Where the Internet Lives” featuring photos by Connie Zhou and a video tour of Google’s data center, revealing the technology behind the Internet. Google explains:

“When you’re on a Google website, you’re accessing one of the most powerful server networks in the known Universe. But what does that actually look like? Here’s your chance to see inside what we’re calling the physical Internet.”