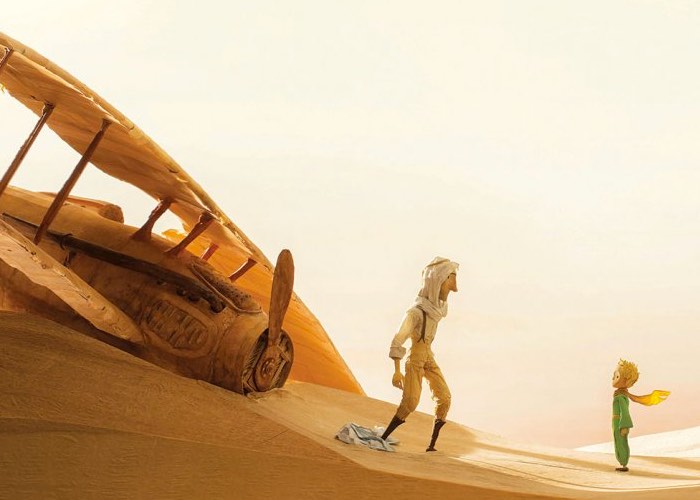 In a recent change of events the animated feature film The Little Prince, which was expected to launch in theatres throughout the US on March 18th will now only be available via the Netflix streaming service.

It has been revealed this week that Netflix has acquired the Paramount Pictures’ domestic rights for the new The Little Prince movie which is based on the 1943 book by Antoine de Saint-Exupery.

The mother of a prodigious young girl wants her daughter to enroll in the prestigious Werth Academy. To ensure her daughter will pass the entrance exam, the mother imposes on her a rigorous study schedule over the course of the summer that leaves little room for leisure. The girl becomes distracted by her next-door neighbor, an elderly, retired aviator who shares with her the story of a young boy from a distant asteroid, the “little prince”, whom he supposedly encountered in a desert after crashing his plane.