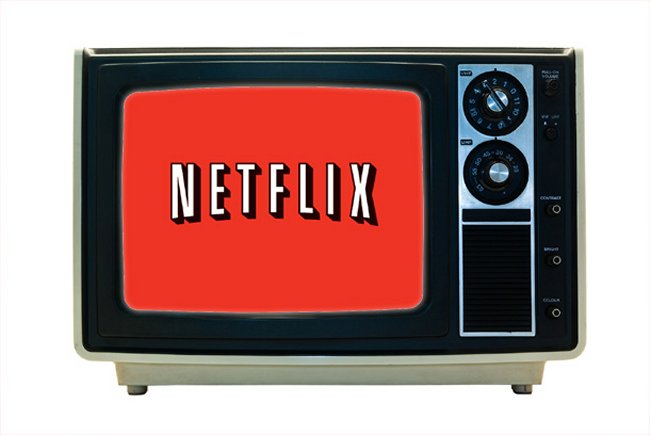 Netflix says that it currently has more than 30 million streaming members all around the world and that globally the PS3 is the most popular platform for watching content. Netflix also says that the PS3 was the first device it offered supporting full HD resolution and 5.1-channel sound.

One of the things that makes the PS3 such a popular platform for Netflix is the fact that it can seamlessly update its application daily if needed. The PS3 is also the only platform currently using the “Max” voice user interface that is in testing now.

“PS3 is our largest TV-connected platform in terms of Netflix viewing, and this year, at times, even surpassed the PC in hours of Netflix enjoyment to become our No. 1 platform overall,” said Netflix Chief Executive Officer Reed Hastings. “PS3 is a natural fit for Netflix in terms of developing and first deploying our most advanced features. We can transparently update our application with new features on a daily basis, and through the free PlayStation Network, people around the world can sign up for Netflix directly from their PS3.”