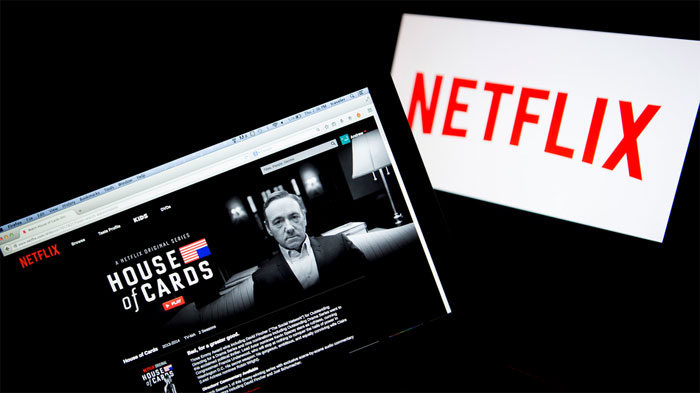 Few things are more annoying than when you sign onto Netflix to watch some movies or TV shows and the video keeps buffering randomly while you watch. Netflix is working with ISPs to improve the streaming speeds that are offered to customers. Much of the time improving the speed means paying the ISP or cable firm in a peerage deal to reduce buffering in the video.

Netflix and AT&T have announced a new peerage deal is in place. It’s unclear exactly how much the deal is costing Netflix, but video buffering should be reduced. The deal went into effect Tuesday according to AT&T. No financial terms of the deal have been announced, but it was likely not a cheap fix for Netflix. Netflix is paying several other ISPs around the country in similar deals to improve streaming performance.

“We reached an interconnect agreement with Netflix in May and since then have been working together to provision additional interconnect capacity to improve the viewing experience for our mutual subscribers,” an AT&T spokeswoman said in the statement.”We’re now beginning to turn up the connections, a process that should be complete in the coming days.”