It seems that more and more of the web is finding its way into the  Facebook fold, and its latest addition is Netflix. The new Netflix integration with Facebook now allows users to view online video streaming and watch movies from directly within their Facebook accounts.

Netflix has announced that it will be bringing an extensive Facebook integration, after previously being a little cautious about jumping into the social media arena. The new Netflix features allow Facebook users to create their own instant queue, and allow users to suggest movies to their Facebook friends as well as share their movie watching history in their Facebook news feed. 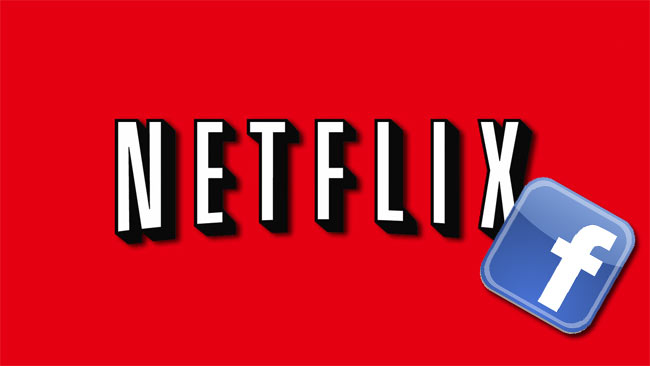 Other features will include the ability for two people under the same account to watch one movie on their iPad on the go, while the other person will be able to watch a different movie on the home television. This added feature, though will increase the monthly cost, currently a one stream costs $7.99 a month.