Some people apparently don’t like it that Netflix immediately most on to the next episode in a season when you’re watching a TV series. I think it’s incredibly convenient and only annoying when it asks me to respond after a few episodes, but now there’s an optional setting you can choose to make sure the next episode of a series doesn’t start without your say so. 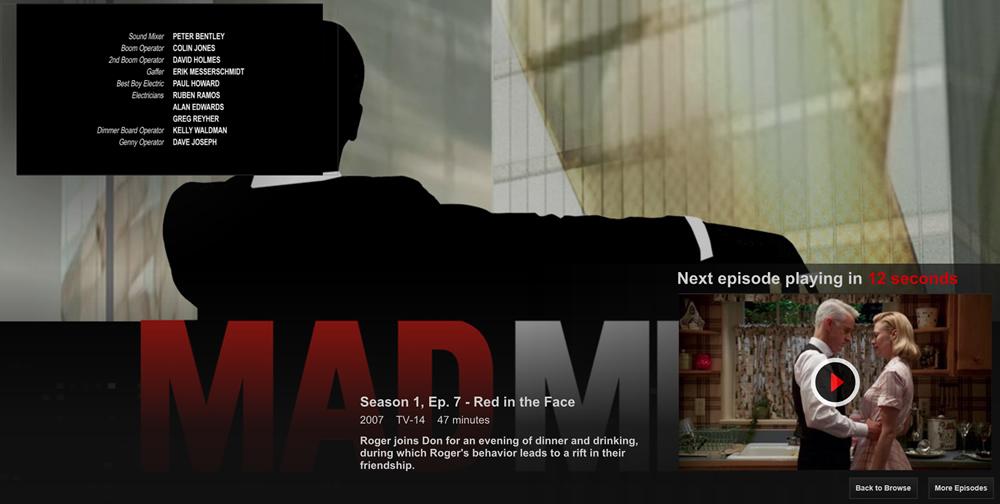 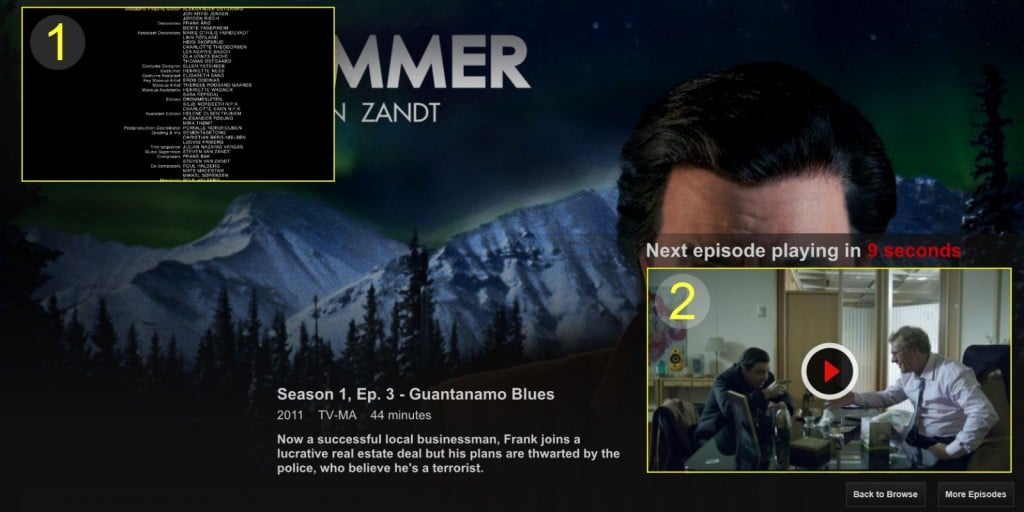 To change this setting you simply need to access your Account Setting and then go to Playback Settings. The change will only affect the profile it’s used on, so if you have more than one profile you may have to change this more than once.

From what I’ve been told, the problem is that people are falling asleep with their shows playing and then forget where they are. I can somewhat understand that, but if the show if putting you to sleep then is it really worth watching to begin with? I can understand it happening every once in a while, but every time you watch Netflix (or however often is enough to complain about it) seems a little excessive.

Maybe I’m in the minority on this though. Do you use Netflix as a sleeping aid?