Netflix is already working on a TV adaption of Dreamworks newest movie Turbo, which it’s planning to air by 2014, and will be adding The Croods, Turbo, and Mr. Peabody and Sherman to its movies list by the same time. 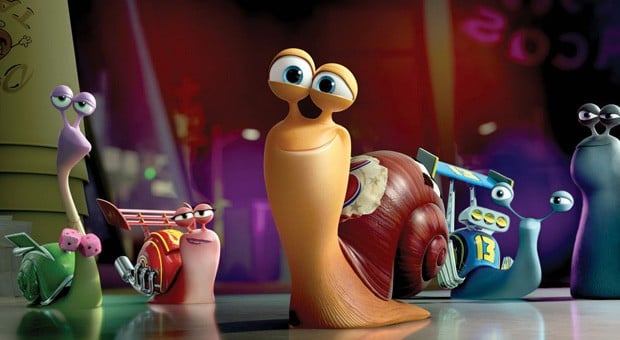 Dreamworks is just the latest in a long line of deals Netflix has made with major companies in the last year. The list also includes Marvel, Disney and Pixar, whose movies should be appearing on Netflix later this year.

All I really want to know is, where’s my Shrek? I don’t need, nor want, them to make a television adaption. I just want the first two movies to be available on Netflix. Actually, I’d settle for just the first movie.

If you could choose only one Dreamworks film to have put on Netflix, which would it be?