Reuters has today revealed that Netflix is currently in talks with cable providers with the aim of providing their service bundled with cable packages.

Netflix Chief Executive Reed Hastings ha already hinted in the past that Netflix services, could be bundled with cable packages in the future. But now Reuter’s have reported Hastings has already met with “some of the largest US cable companies” to discuss partnerships. 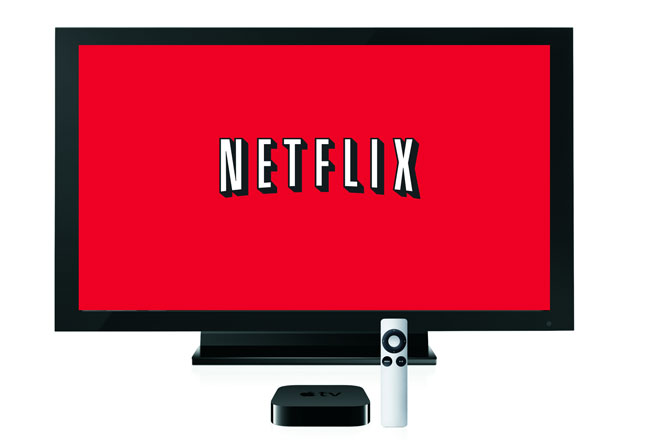 “It’s not in the short term, but it’s in the natural direction for us in the long term,” – “Many (cable service providers) would like to have a competitor to HBO, and they would bid us off of HBO.”

However Comcast Corp, currently the largest US cable operator, launched its own online video service called Streampix last month in direct competition with Netflix style services. For more information on the story jump over to the Reuters website. Reuters explains:

“Offering Netflix through a cable package could help the streaming service avoid a separate potential clash with cable operators over rising costs for online video traffic over their Internet pipes. Cable operators are the dominant high speed Internet providers in the U.S. and have been trying to devise methods to manage their costs and traffic of online video.”