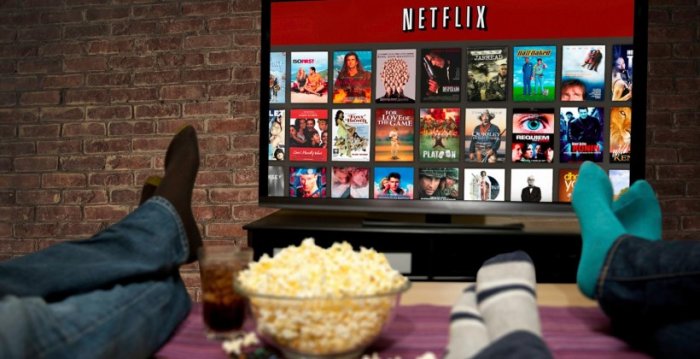 Netflix is continuing its global expansion and now the company has announced that it will be launching its movie and TV streaming service in Japan.

Netflix will launch in Japan in the fall of 2015, the company is looking to complete rolling out the service globally by the end of 2016.

“With its rich culture and celebrated creative traditions, Japan is a critical component of our plan to connect people around the world to stories they love,” said Reed Hastings, chief executive officer at Netflix. “As we expand into Asia, were excited Netflix members increasingly will have access to some of their favorite movies and TV shows no matter where they are.”

“It is an honor to bring Netflix to Japan, and well work hard to please consumers there,” said Peters. “People in Japan soon will have access to great entertainment from all over the world for a low monthly price, while our more than 57 million members will benefit from increased access to great Japanese films and TV shows.”

You can find out more information on when Netflix will be launching in Japan at the link below.