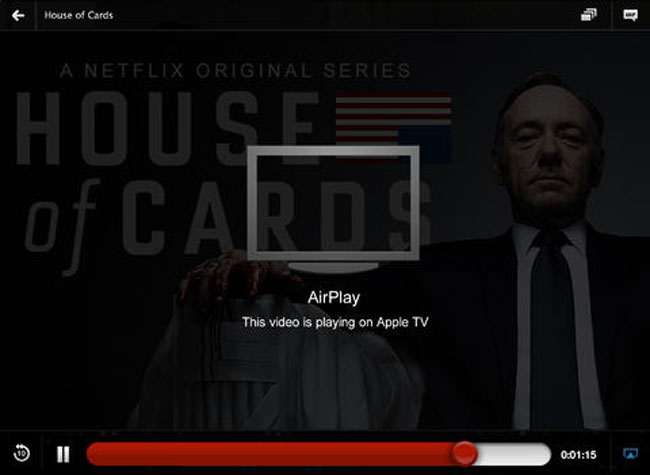 One new feature for the iPhone and iPad that the app brings is full HD resolution streaming to iOS 7 users. The app also now supports AirPlay streaming of content between the tablet or smartphone and an Apple TV device.

I can only think of one instance where you might want to use AirPlay streaming rather than the Apple TV’s own Netflix app. I can see that feature being useful if you wanted to stream content from your smartphone to the Apple TV device of a friend who doesn’t have a Netflix account. The app is available to download right now.