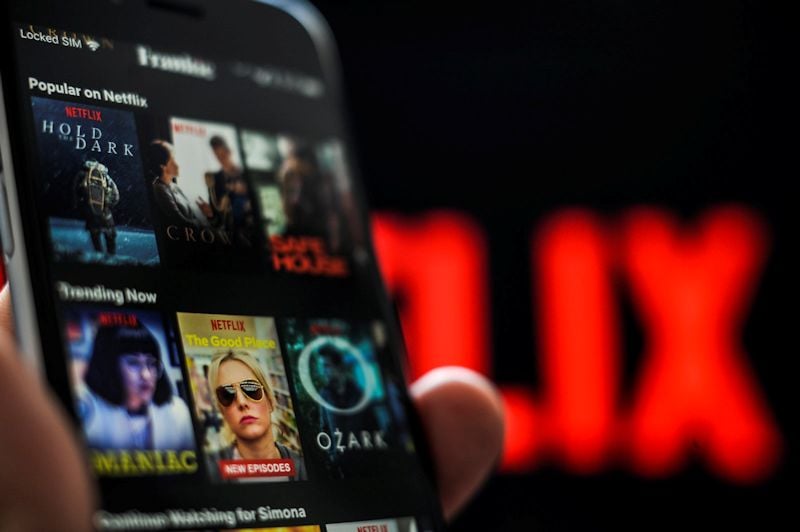 Netflix has announced that it is launching new top 10 most watch list in the UK, these new lists are designed to highlight the most popular content on the platform,

The company will be releasing these new top 10 lists every week, the first lists released cover April and they will now be updated every week. The lists were posted on Twitter and you can see the tweet below.

Overall top ten most-watched in the UK in April:

As Engadget points out this is a change for the company who normally keeps things like this to themselves.