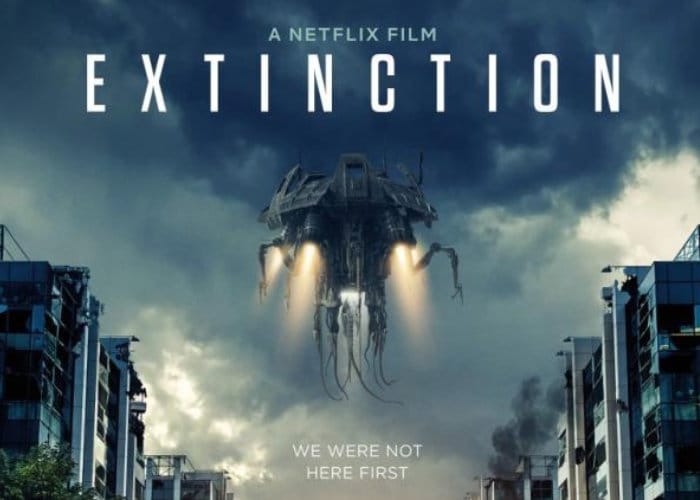 Netflix has released a new trailer for its upcoming science fiction thriller movie Extinction, which will be premiering on the media streaming service later this month from July 27th, 2018 onwards. The Netflix Extinction movie stars Michael Peña, Lizzy Caplan and Mike Colter, check out the teaser trailer below to learn more about what you can expect from the storyline and characters. 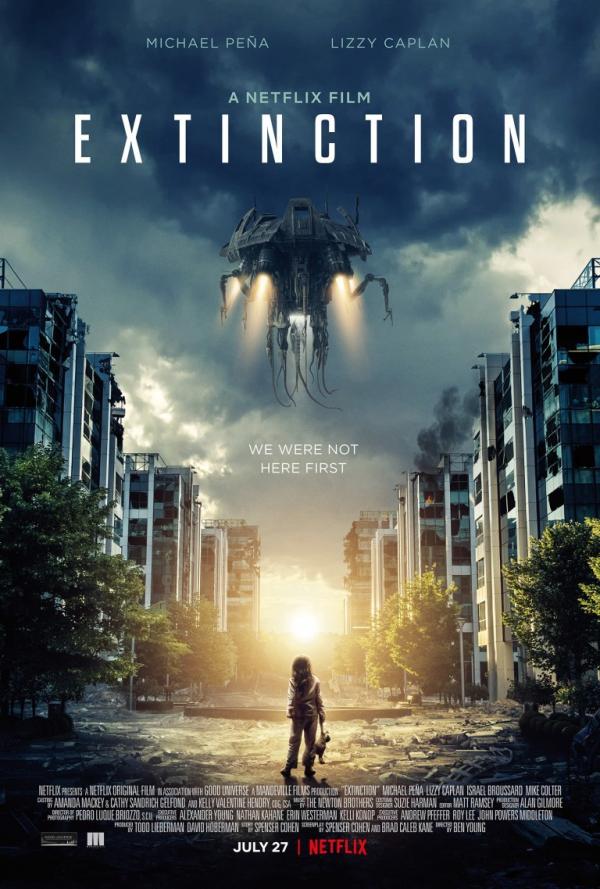 A father has a recurring dream of losing his family. His nightmare turns into reality when the planet is invaded by a force bent on destruction. Now, fighting for their lives, he comes to realise an unknown strength to keep them safe from harm. Starring Michael Peña, Lizzy Caplan and Mike Colter.