Netflix is available on Apple’s iOS Devices, Windows Phone 7 and a range of consoles, it seems the service will be expanded next year as Netflix has announced that they will be bringing their video streaming service to a range of ‘selected Android devices in 2011.

Netflix have spoken out and explained why it has taken them so long to get the service on Android devices, and according to them the reason it because ‘the hurdle has been the lack of a generic and complete platform security and content protection mechanism available for Android,’. 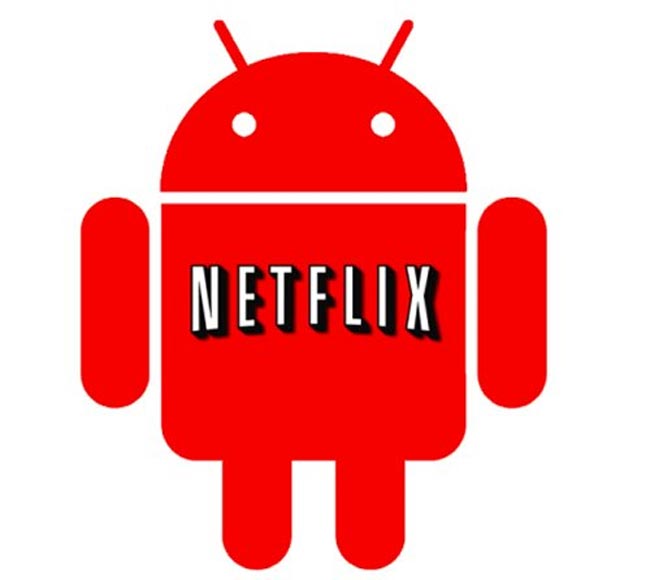 Netflix have said that they intend to bring release a platform wide solution for Android some time next year, altough initially the service will only be available on select Android devices, unfortunately there are no details on which devices this applies to. Have a look and our article on Android vs iPhone to see which smartphone and mobile platform is best for you.