Netflix has today announced that it has partnered up with a number of manufactures to add a dedicated Netflix button to TV, Blu-ray and media streaming device controllers.

Beginning this Spring, buttons that specify “Netflix” including some featuring the red Netflix logo are planned to be added to device remote controls. The impressive list of manufactures Netflix has struck a deal with for Blu-ray player remotes includes, Memorex, Panasonic, Samsung, Sharp, Sony, Toshiba, Haier and Best Buy’s own Dynex brand. 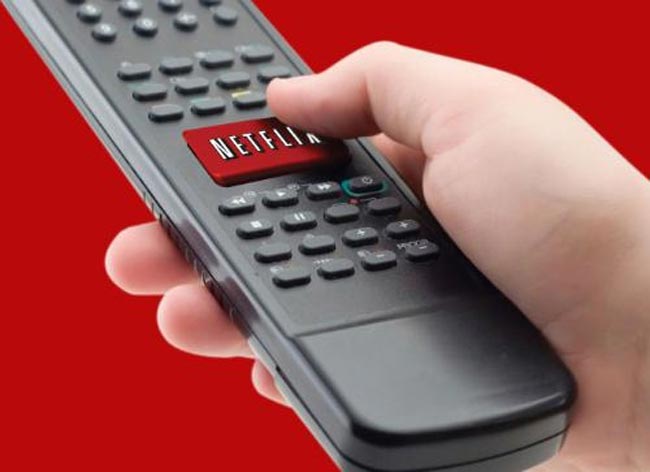 Whilst Sharp, Sony, and Toshiba also will place the Netflix one-click button on remote controls for select new Internet-connected TVs and streaming media companies Boxee, Iomega and Roku STBs will get Netflix buttons on their remotes.