Netflix has arrived on the Wii today and is now provided at no additional cost to Netflix members who have a plan starting of $8.99  or above a month. This makes Netflix third major streaming deal to date, following its recent deals with Microsoft for the Xbox 360 and Sony with the PlayStation 3.

To top it off Netflix has also just renewed its distribution agreements with Universal Studios and 20th Century Fox. 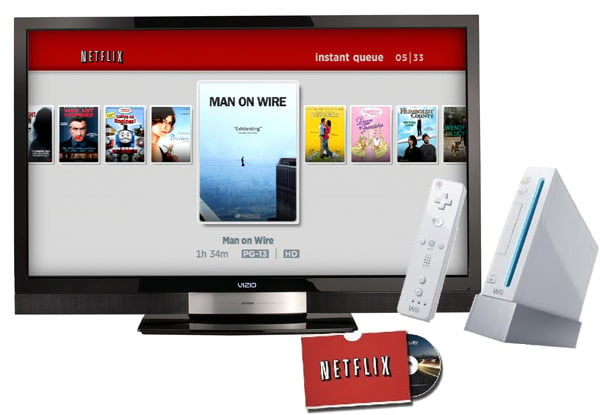 There were approximately 12.3 million Netflix members at the end of 2009, and Nintendo has more than 28 million Wii console users at the moment, which makes for a huge user base.

For a demo of the new Netflix Wii offering visit the Cnet website for a hands on report.