The newest update to the Netflix app on the Google Play Store isn’t a lot, but it’s substantial. The app is finally getting updated with profile support on Android phones, making it pretty much the last platform to get it. 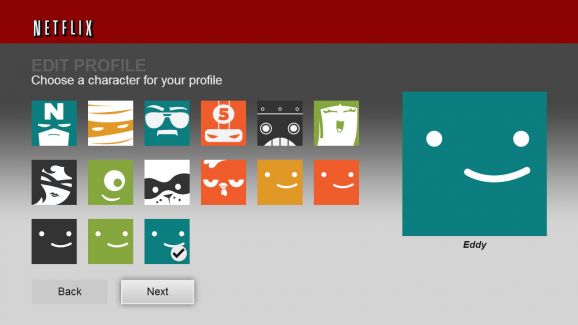 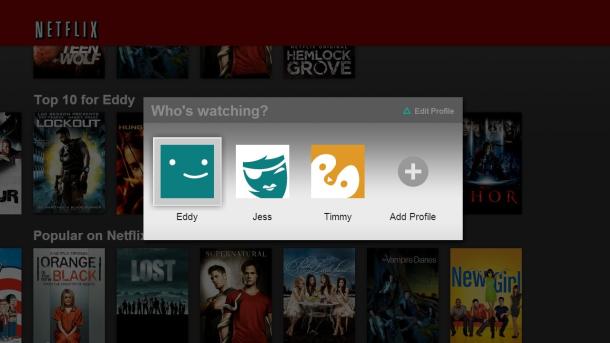 Without it people had suggestion issues when account or device sharing and had issues handling multiple accounts. Now it’s all saved via your profile, making it easy for the app to distinguish multiple users from one another. Anyone interested in the update can grab it, if you haven’t already, from the Play Store now.

As you may know, I grab all my shows from the internet for free. If I didn’t though, or if I had money to literally burn, I’d probably shell out the very reasonable bit of cash it takes to have a standing Netflix account. Netflix is already a great source for movies and TV shows, and it’s only going to get better next year. I might even get it if their original series start picking up and turn out to be worthwhile!

If you have Netflix then you might as well grab the app so you can watch on the go. It works great and is part of what you’re paying for anyway.

Any Netflix app testimonials out there?