Building on the technology used in their first Neptune Pine Smartwatch device the team has now added more features and enhancements making the latest Neptune Pine a true smartwatch with a wealth of functions available via its 2.4” capacitive touch display offering a 320 x 240 QVGA resolution and comes running Android Jelly Bean 4.1.2. 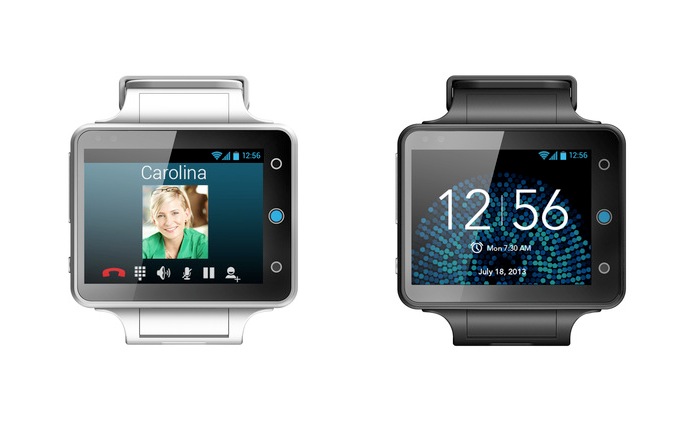 The Neptune Pine Smartwatch is now powered by a 1.2Ghz Qualcomm Snapdragon S4 dual-core processor and features dual cameras and one of which is a rear-facing 5 megapixel camera complete with flash.

It even comes supporting voice recognition and allows you to enter text by simply speaking at your watch, enabling user to perform various tasks using voice commands such as setting appointments, calling a contact, or playing a song. Watch the video below to learn more about the Neptune Pine Smartwatch project and see it in action. 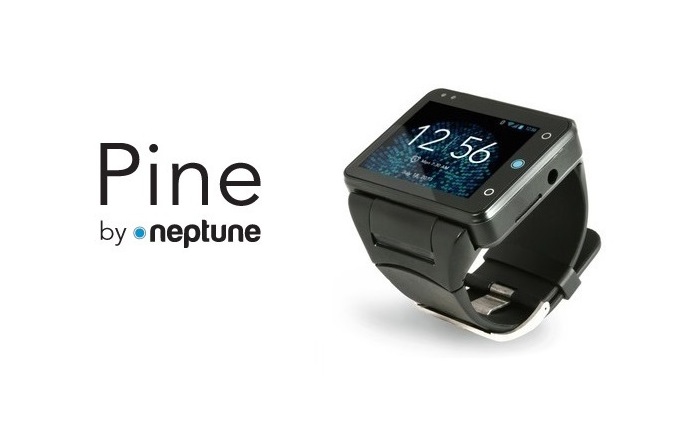 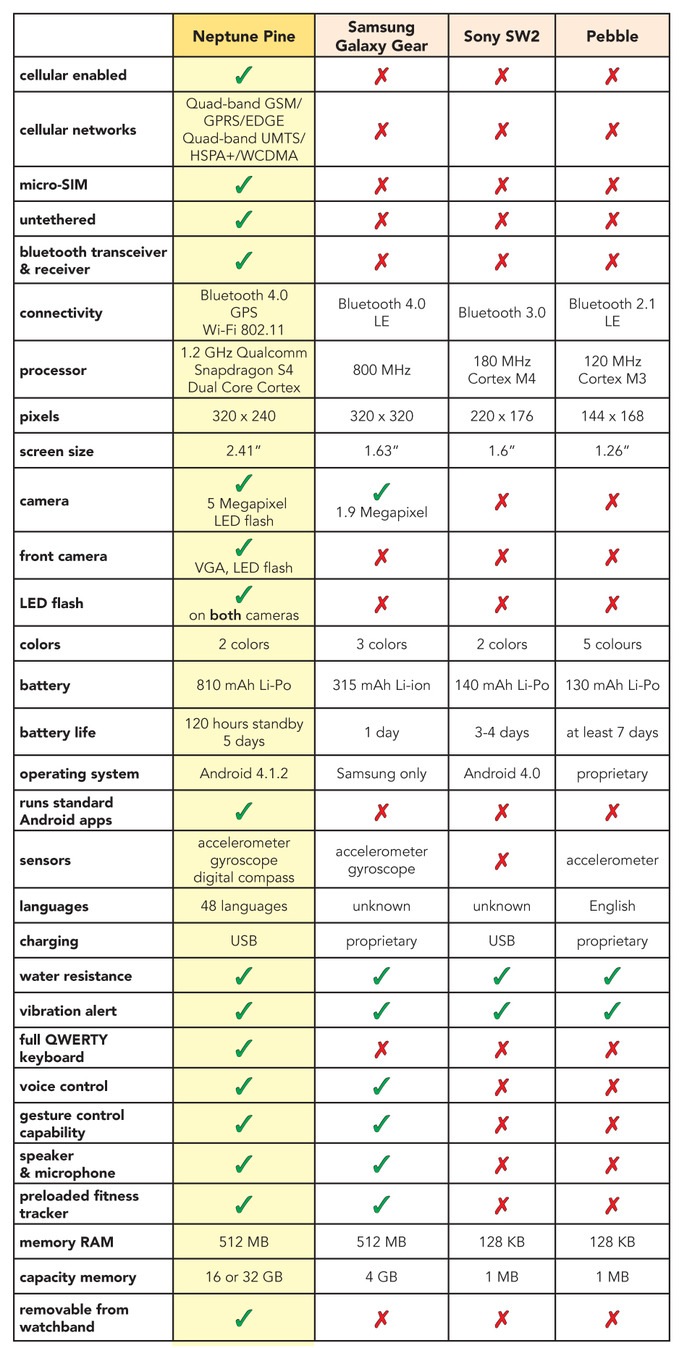