If you’re a fan of retro gaming you may recall back in January when NeoGeo X production was tipped to be coming to an end. That turned out to be false with the console continuing production. However, things are now changing with NeoGeo hardware rights owner SNK Playmore recently ordering Tommo Inc, the company making the NeoGeo X Gold console, to cease production. 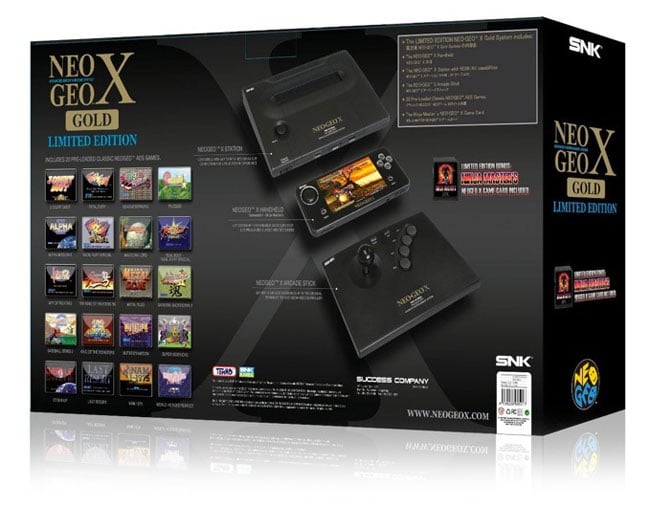 SNK has terminated its license agreement with Tommo and as a result Tommo has been ordered to cease production of the console and remove existing stock from online and retail stores. The move also means that production of the video games that go along with the console is coming to an end. It’s unclear exactly what caused the breakup between SNK and Tommo, but it clearly wasn’t voluntary. 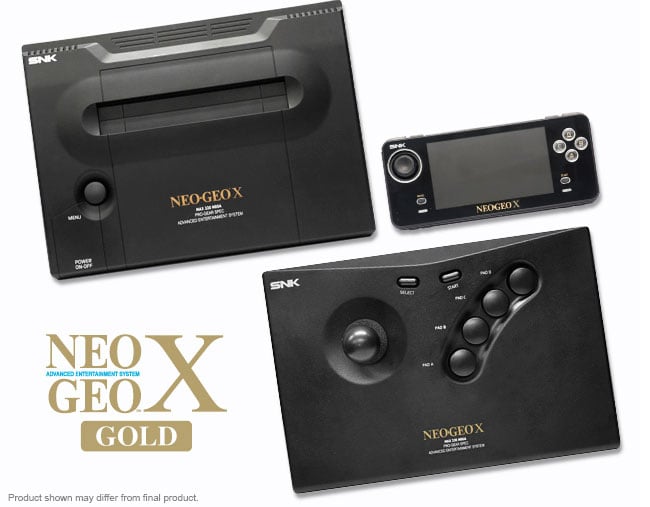 SNK issued a statement saying, “In order to protect our intellectual property rights such as ‘NEOGEO’ and ‘SNK’, decisive measures will be taken against all unapproved NEOGEO X products not subject to the License Agreement.” Along with the order to stop producing the NeoGeo X Gold console also came an order to cease production of the NeoGeo X Arcade Stick and remove all stock from physical and online retailers.