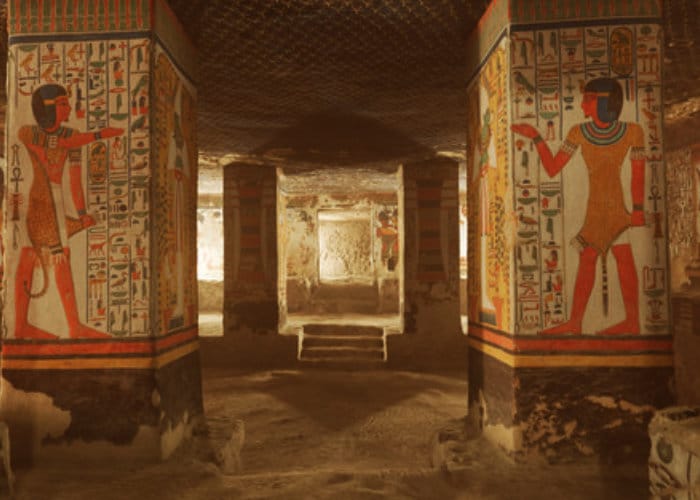 CuriosityStream has this week announced the availability of a new 360 degree VR experience that allows you to explore a 3,000-year-old Egyptian tomb. Experience Queen Nefertari’s tomb for the first time in glorious 360 degree VR. Watch the demonstration video below to learn more.

CuriosityStream is the worldʼs first streaming service dedicated to curating and delivering VR documentaries from around the globe. New content is added to the streaming service on a weekly basis allowing those interested to “dive deep into science, technology, history, nature and more”.

“In Egypt’s legendary Valley of the Queens lies Queen Nefertari’s tomb, one of the modern world’s most detailed windows into ancient Egyptians’ journey towards the afterlife. Now, state-of-the-art technology has made it possible to digitally scan Nerfertari’s tomb with millimeter accuracy. For the first time ever, step inside the fabled tomb and immerse yourself in the story of its art, history, construction, and mythology through interactive elements.”