EA has announced a new demo for their upcoming new racing game title Need for Speed : The Run that will be arriving towards the year. If you fancy putting the new demo through its paces before that its going to be available to download from October 18th to November 1st in the US and October 19th to November 1st in Europe.

Watch a video after the jump to whet your appetite before the demo’s released. Enjoy! 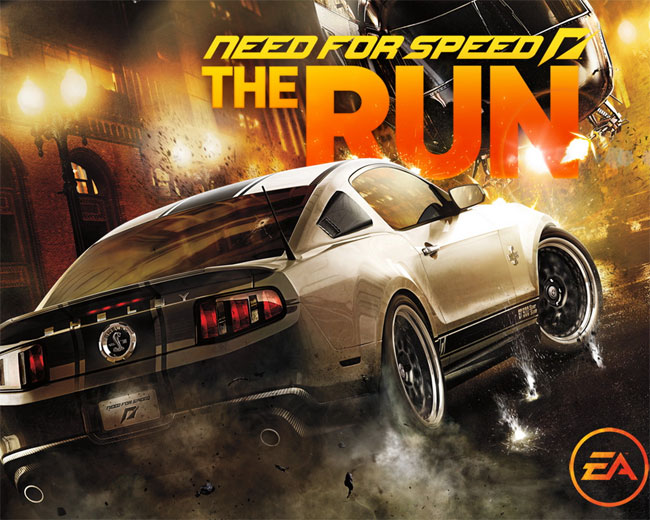 In the demo, players will get to choose between the 2012 Porsche 911 Carrera S and the Lamborghini Gallardo LP550-2 Valentino Balboni. The Porsche will only be available if the player refers a friend to download the demo.

Need for Speed : The Run will be launching on November 18th 2011 and is currently available to pre-order now.