If you are looking forward to the arrival of the new Need For Speed movie directed by Scott Waugh, which will be arriving in theatres in March 14th 2014.

You are sure to enjoy the very first trailer for the new Need For Speed movie, which has been released this week by EA and DreamWorks Studios who have been creating the film together. 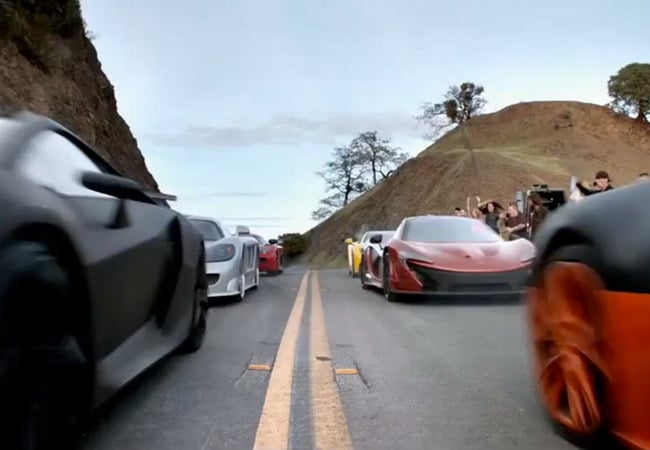 The new Need For Speed movie is based on the series of video games and stars Aaron Paul (from Breaking Bad fame), Chillie Mo, and Dominic Cooper to name a few.