NEC has announced that it has a new LCD screen for desktop computer users. The new screen is the 27-inch MultiSync EA EA273WM and it is a widescreen display with LED backlighting. The screen is able to use 52% less power than previous generations. 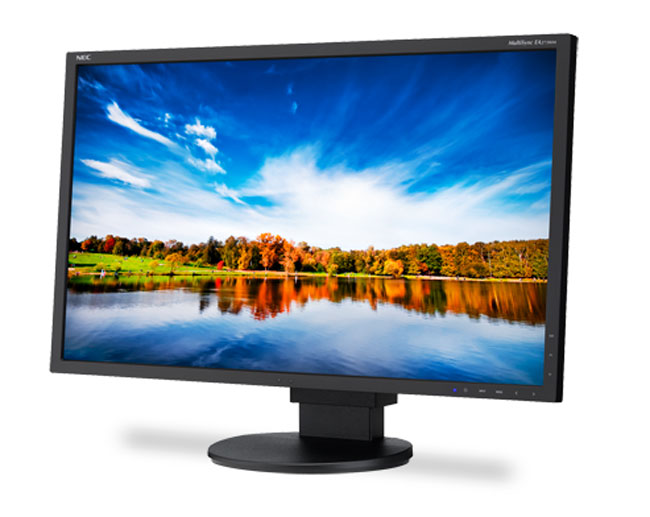 The new screen is also 25% lighter and 30% thinner than previous models thanks to the redesigned chassis. The stand allows the screen to adjust for height with 130mm of range. The native resolution is 1920 x 1080 and it has a 25,000:1 contrast ratio.

The screen is rated for brightness of 300 cd/m2. It has connectivity options including DisplayPort, HDMI, DVI-D, and VGA ports. Other features include light sensors, hidden speakers, and a four port USB hub. The display sells for $499.99 and will ship this month.