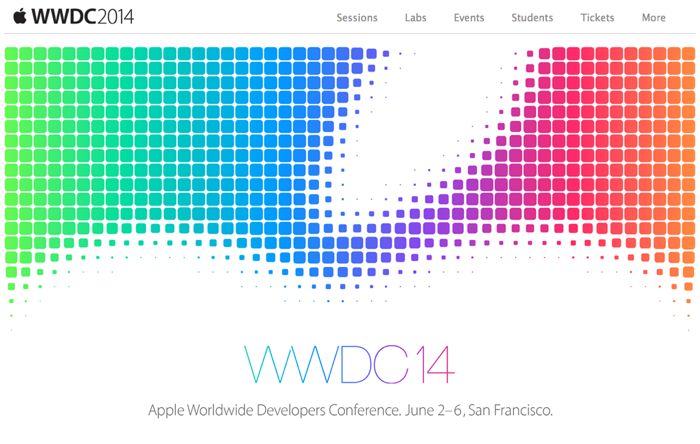 Apple’s WWDC 2014 kicks off next month, and now Apple has confirmed that its Worldwide Developer Conference Keynote will take place at 10AM on Monday the 2nd of June at Moscone West.

We had previously heard that Apple were not expected to announce any new hardware at WWDC 2014, although not according to a recent report by Mark Gurman, Apple has some new hardware to show us at the event.

What this new hardware will be remains to be seen, it could possibly be some new Retina MacBook Airs, a new Apple TV, or even the Apple iWatch, although we are not expecting the iWatch to launch until September with the iPhone 6.

Apple will be giving us a better look at iOS 8 at WWDC 2014, including details of their new HealthBook app with its range of health and fitness tracking features.

We are also expecting to find out more information on OS X, Apple Maps, and more, as soon as we get more details on exactly what Apple has planned for WWDC, we will let you guys know.