The Navy has tested one of two new prototype railguns, which can be seen in the video below, and the railgun is a 32 megajoule prototype weapon which has been made by BAE systems, and the device has been fired six times in the last week. 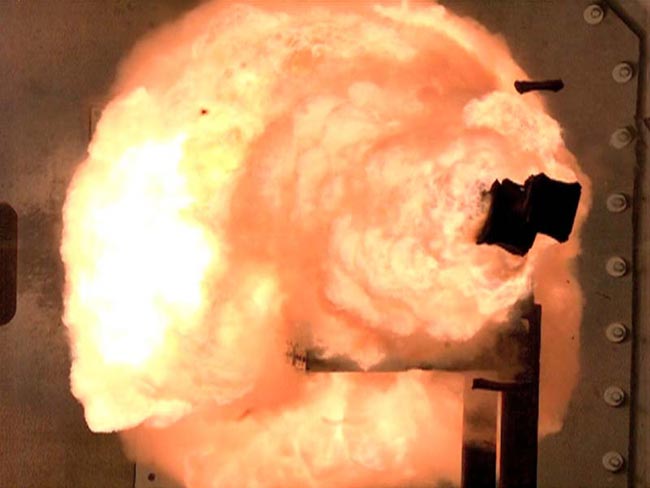 You can find out more information about the Navy Railgun over at the Navy Times.