If you enjoy the use of augmented reality on your iOS devices, you might be pleased to know that Navigon have just rolled out a new update for their iOS Navigon MobileNavigator application which brings with it a new augmented reality feature.

In addition to the usual basic navigation features you can now enable augmented reality feature called the “Reality Scanner” that overlays information on top of a the live camera view. 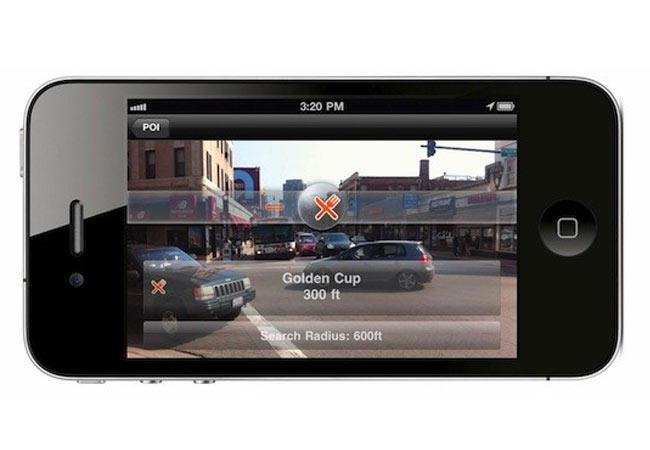 Together with a new “Safety Cameras” feature that warns you of speed and red light cameras, which can be added as an in-app purchase for $4.99.
To celebrate the release of the new AR feature Navigon has also dropped its prices with a North America map now costing just $45 until April 18th, and the US or Canada maps are available at $35 each. The Navigon MobileNavigator can be downloaded from the Apple iTunes Store