NASA is hoping that its new supersonic parachutes will help future Mars missions to ensure that there are safer landings on the planet. 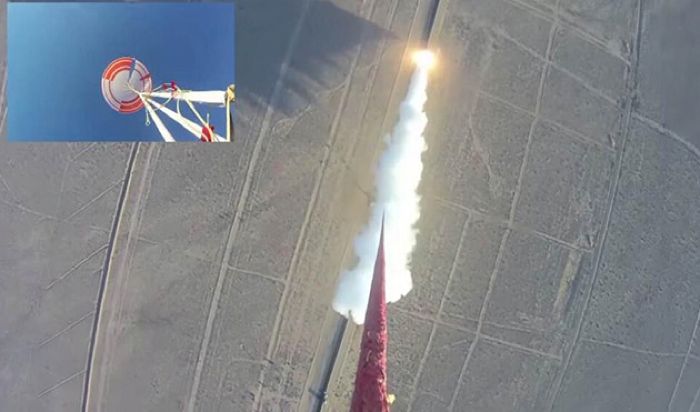 This new supersonic parachute is called the LDSD or Low-Density Supersonic Decelerator, it is larger than the previous ones used by Curiosity, and it is capable of slow down even bigger payloads through the thin atmosphere on Mars.

You can find out more information about the LDSD over at NASA.