NASA’s launch of two STEREO probes on October 26, 2006 on the mission of STEREO, or the Solar TErrestrial RElations Observatory, was designed and prepared to create stereoscopic images of the Sun using the two opposing view angles of the spacecraft.

On February 6th, the two probes were 180 degrees apart from one another allowing the entire Sun to be seen at once for the first time in human history. Using this complete view of the Sun scientists now hope to make better predictions about solar storms which could have a catastrophic effect on satellites and our power grid. 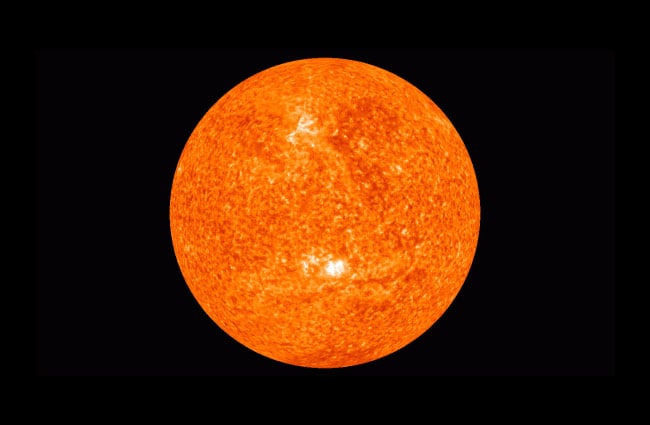